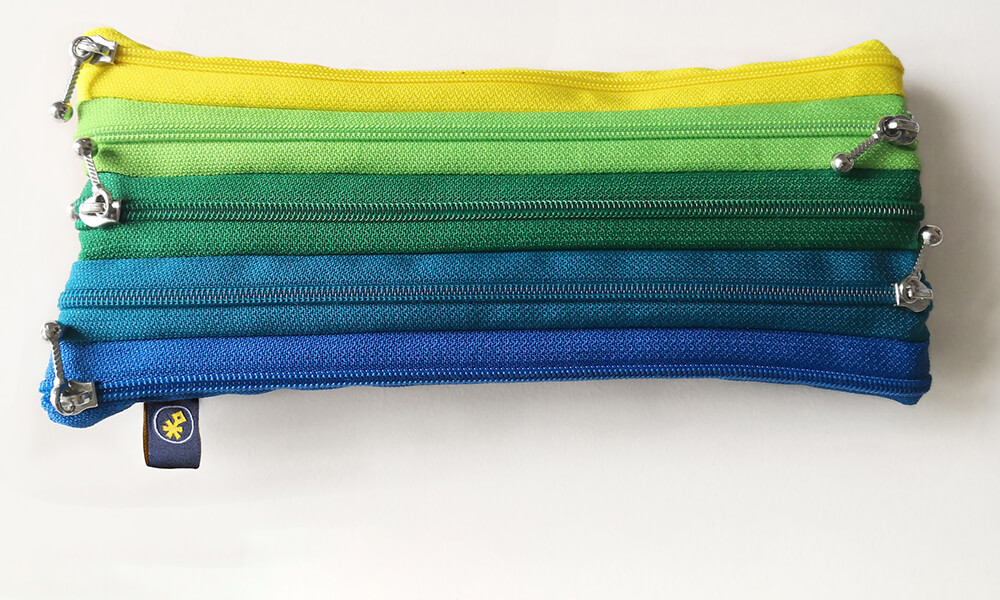 As VCs tighten purse strings, alternate funding options for startups may just do the trick, or not

While 2021 saw an influx of VC funding deals, 2022 is taking a breather. Here’s looking at alternate forms of funding both from a startup founder as well as through an investor lens to see how far they can prove beneficial to fuel startups’ journey.

Though some believe it to be an onset of ‘funding winter’, Tarana Lalwani, Partner at Innoven, believes this to be a “cleansing period.”

“There’s a lot of dry powder for early-stage startups, and I don’t believe there is a funding winter yet. It’s a good cleansing period, rather. So the opportunity for good startups to be funded is there,” Tarana Lalwani says.

For more such stories